Ever wished there was an Un-Send button?  Don’t worry, so has just about every other email marketer in the world. Whether it’s a mistyped date, a broken $$firstName variable, or you sent next month’s email a few weeks too early, mistakes in email happen.

In emfluence alumna Sara Theurer’s original post, written back in 2014, the Oops email was just coming into its own. At the time, the idea that you could resend an email with corrections was a new idea—and the engagement rates were impressive. It wasn’t uncommon for the Oops version of the email to get better engagement than the actual, original email (not surprising, given the intrigue of “what went wrong”).

Flash forward to 2021, and the Oops email is not only ubiquitous, it’s also increasingly used as a deliberate tactic. It turns out that some email marketers will try just about anything proven to give open rates a lift—including sending fake Oops emails!

Some of Sara’s original points still hold true in 2021, including the following common reasons you would want to send an Oops email:

As email has grown in sophistication, we would add to this list data integrations as the cause of many email accidents, including one of our own on a recent send about contact scores, in which a data integration slipup caused the first go-round to send without the actual contact score variable: 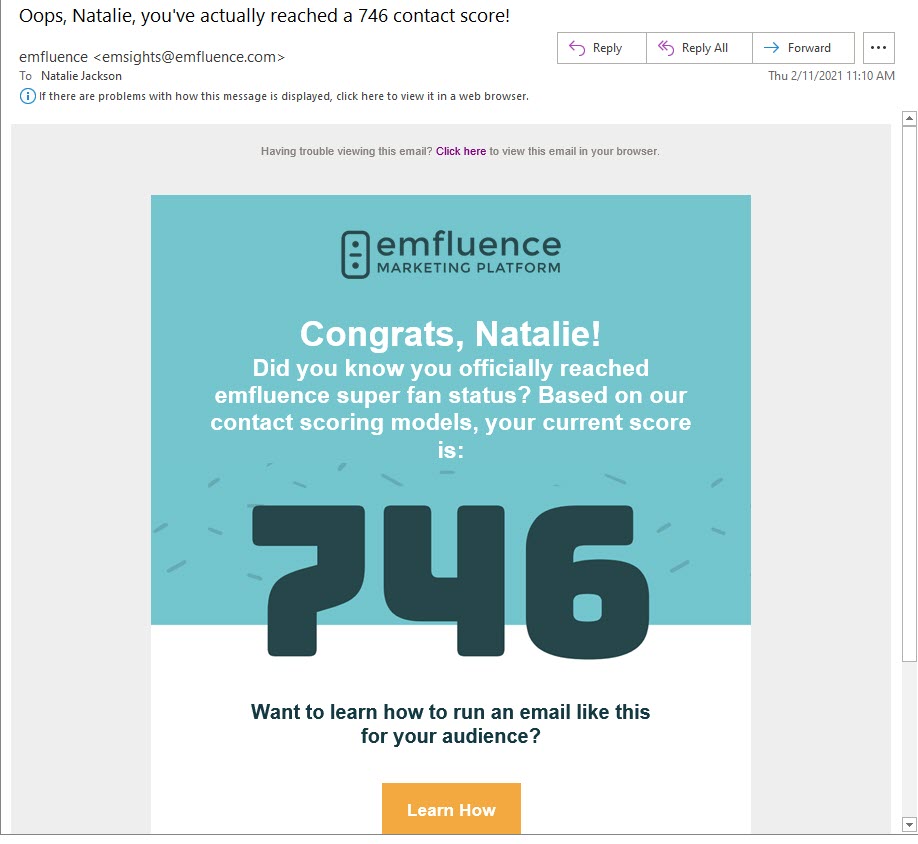 Missing, broken, or unexpectedly crossed variables can be checked in a pre-flight from within the emfluence Marketing Platform, like so: 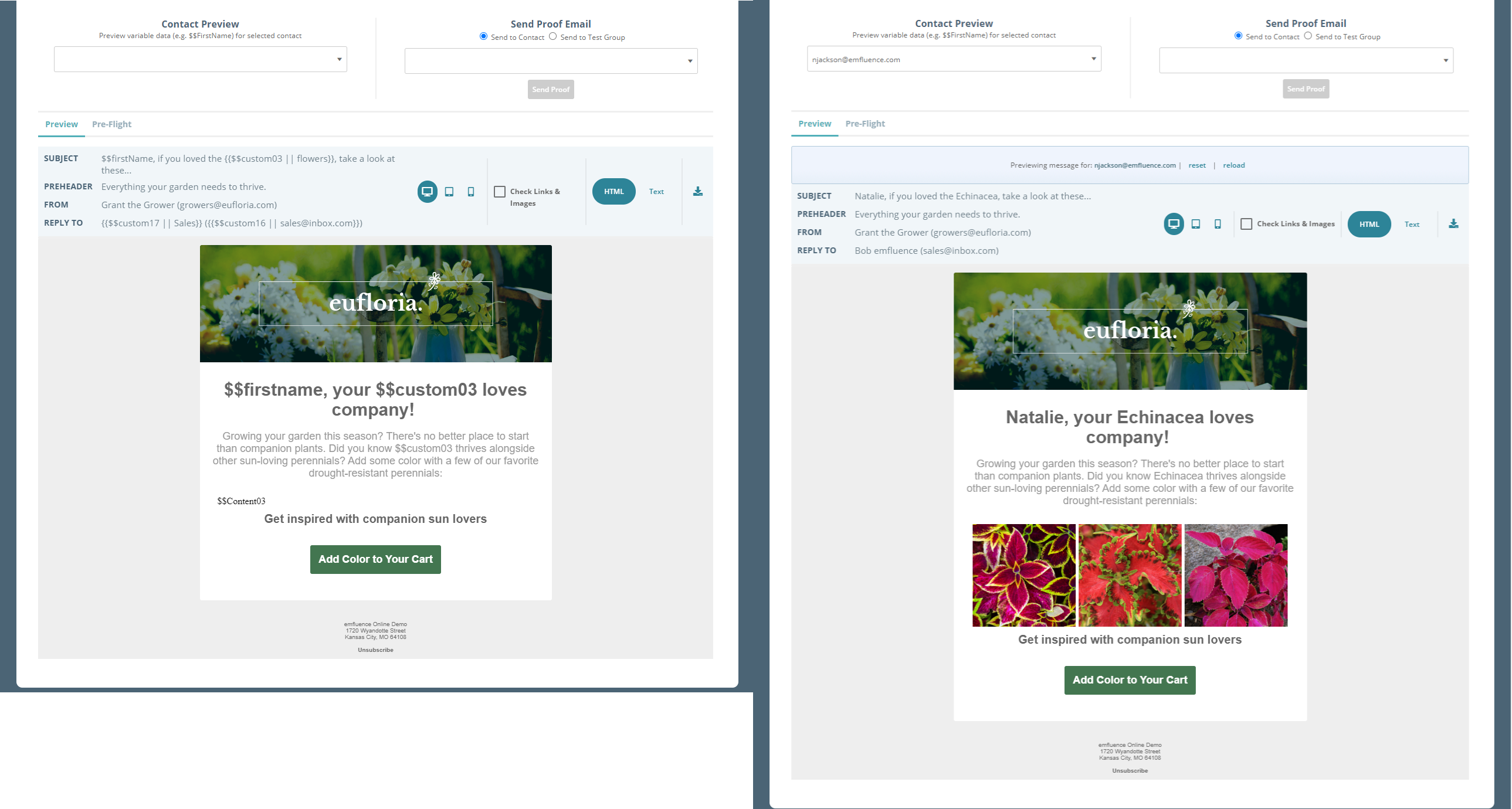 In other cases, like this example from GOBE on the Really Good Emails site, a migration from one ecommerce tool to another triggered unexpected emails:

Before you make any major changes to your marketing automation platform integrations, be sure to do a double-check on what automations are in place and what will trigger them!

How to create the best oops email

The Oops Email: What to do

Be up front with your customers about the typo or programming error, apologize, and quickly give them the correct information.  Even better – call yourself out on it!

Be timely, and to-the-point.

SPIN! Pizza caught the mistake in an event email almost immediately, and wanted to make sure that they told subscribers quickly that the event was on Sunday, not Saturday. By hitting the inbox right away with an attention-grabbing subject line, SPIN! avoided a lot of potential confusion from those planning to attend the event:

And, even smarter, they included the correct day again in the pre-header text, so you didn’t even have to open the email to know that the event was actually on Sunday!  How was the engagement on the Oops email?  They won a 3% higher Unique View rate, and a 4% higher Total View rate. Notice those broken eggs?  They weren’t in the original email!  Oh, how punny.

A View or Open is reported when the subscriber downloads images or clicks on a link in your email, so it’s always a minimum number, and doesn’t include those that don’t download images.  This could be a fair number of additional viewers, so don’t limit your resend to those reported as having viewed the first. After all, about 35% of inboxes have images turned off by default!

If you have the data to know that only a subset received a broken variable, however, then only resend to those who had a broken variable. No need to call out your mistakes to people who didn’t receive a mistake!

The Oops Email: What NOT to do

Don’t send the exact same email with the correct information.

First, because inbox providers don’t like duplicate emails.  Duplicate emails look like spam, or like an accidental re-send, neither of which are likely to get through to users’ inboxes.  Even if you change the few characters that needed correcting, if 98% of the email is identical, you’re doing more harm than good.  More importantly, if you don’t point out the mistake and acknowledge the correct info, how will your subscriber know what’s different? What if they only read the 1st email and don’t realize it’s wrong?

Don’t try to cram other, new marketing content into your Oops email.

Like most apologies, short and sweet is probably best.  Leave your regularly scheduled campaigns alone, and let the Oops email do its job. And don’t fake the oops. Yes, your Oops emails get better open rates, but if people feel tricked, they’re unlikely to fall for it and open future Oops emails again.

Don’t make it a habit…

Once in a while is ok, but if you’re sending Oops more than once or twice a year, you’re damaging your brand.  Review your content creation process, set earlier due dates for your designers and copywriters, and have a group of reliable proofreaders available to review every email before it goes out.

And please, we beg you, do NOT make this a tactic as a part of your email strategy. Since the original post in 2014, we’ve seen too many of these (names redacted to protect the parties involved): 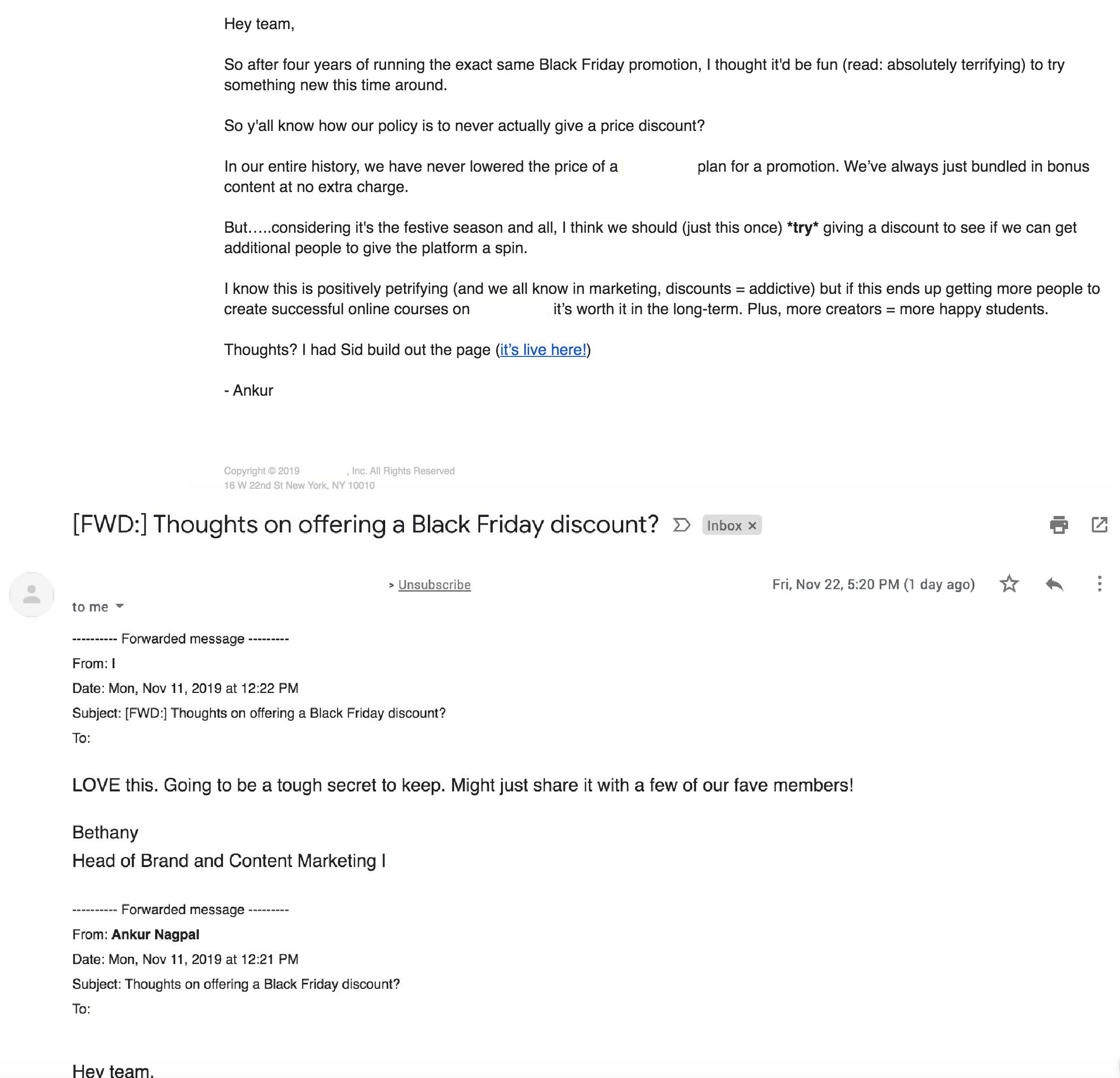 Sure, you might get a lift in open rates to start, but you’ve done damage to the relationship you have with your recipients. How can they trust you if you’re sending them obviously tricky emails?

Have a great story or example of a clever Oops campaign? Tell us about it in the comments below!

Ready to get started? 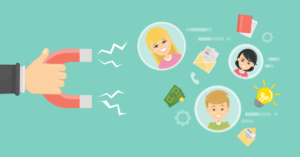 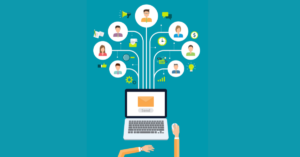 What Does Accessibility Mean in Email?